I’ve been using different code editors for different purposes. Gedit was fine for small scripts but not for bigger projects. It lacks intelligent code completion (function/class names, etc.). I was searching for convenient editor for Python, Perl, Ruby with support for frameworks like Django, Rails, etc. I know Sublime Text - but it’s paid. There is LimeText - open source clone, but it’s not ready to be used on daily basics.

I was using Brackets for some time and while it’s really nice editor - it’s mostly designed for webmasters (writing web apps). But I also need to write in Ruby, Python, Perl and many other - then Github announced Atom editor. I switched to Atom - it’s similar to Brackets but covers my interests better 🙂 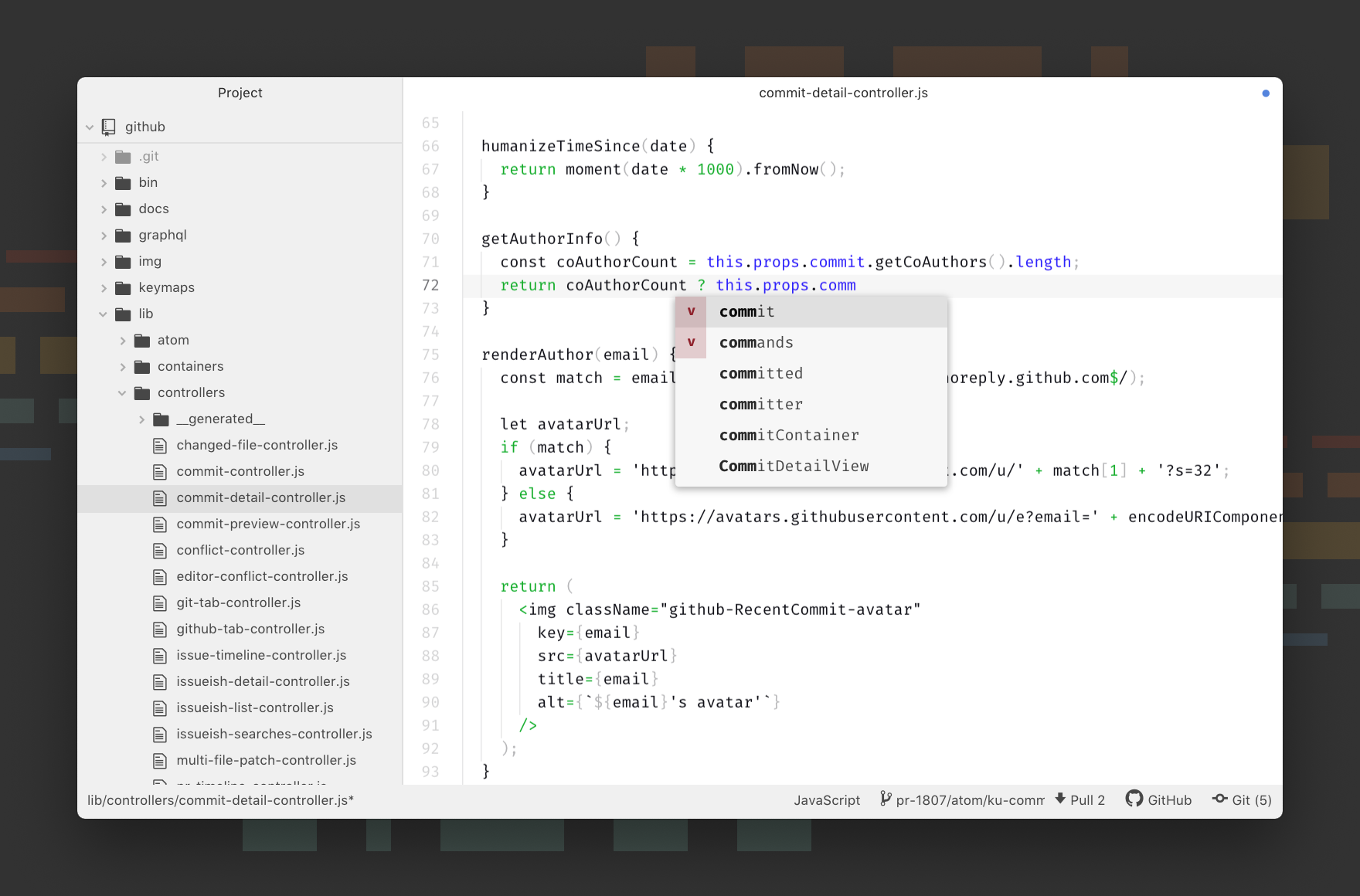 Atom plugins I use#

Atom is great because of all plugins available - my favorite are:

Atom themes I use#

Default dark theme in Atom is really nice - but there are better themes. My favorite are: